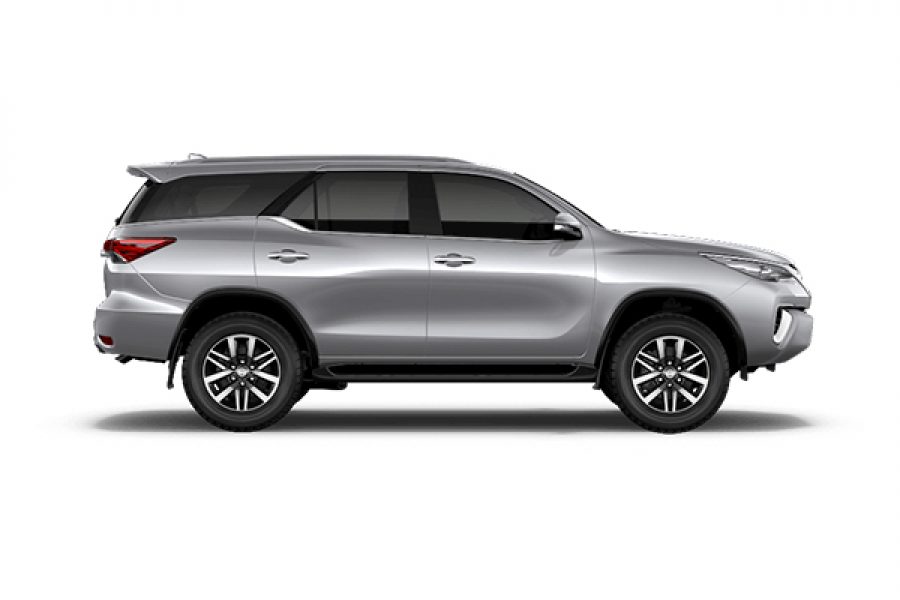 The company continued to work at its regular pace. In 1972, the P250 Urraco, the 400 GT Jarama, the 400 GT Espada and the P400 Miura SV were in full production. That year, in an attempt to improve sales that were frankly quite disappointing until then, the Jarama hand a 365-hp engine and was dubbed the Jarama S.

In 1972, the Urraco, which had experienced several initial slowdowns, was finally put into production. Almost inevitably, the S version also arrived in October of that year. In this case, the goal was not to enhance the car’s performance but to improve its overall quality, which had been neglected in the haste to start production.