An island of natural beauty and variety, Samui is home to about 40,000 full-time inhabitants, 90% of whom are Buddhist. The palm-fringed shoreline and coconut and fruit cultivation of the coastal lowlands rise to a central granite massive, the slopes of which are cloaked in virgin rainforest.

At 247 km² Samui is the second-largest island in Thailand and the largest island in the Chumphon Archipelago of over 80 (mostly uninhabited) islands which form the Ang Thong National Marine Park, a kayaking and snorkelling paradise. At 25 km long and 21 km wide, Samui is big enough for serious exploration by the adventurous and fit, but can be circumnavigated in just a couple of hours by motorbike or car.

The island was probably first inhabited about 15 centuries ago, settled by fishermen from the Malay Peninsula and southern China. It appears on Chinese maps dating back to 1687, under the name Pulo Cornam. The name Samui is mysterious in itself. Perhaps it is an extension of the name of one of the native trees, mui, or it is a corruption of the Chinese word Saboey, meaning "safe haven".

Until the late 20th century, Samui was an isolated, self-sufficient community, having little connection with the mainland of Thailand. The island was even without roads until the early 1970s, and the 15 km journey from one side of the island to the other involved a whole-day trek through the mountainous central jungles.

In the early 1970s the first backpackers travelling on the back of a coconut boat arrived on Ko Samui. For years after that the island had just a few bungalows and a trickle of tourists. Things started to change in the early 1990s when tourists started arriving on full boats and since then the place has grown substantially. Samui is now the second-most popular place as an island destination in Thailand (the first is Phuket).

Samui's weather patterns are a little different from the rest of Thailand. In April through September, when most of the country has its monsoon, Samui stays fairly dry, but from October to December, it's wet in Samui and drier elsewhere. The driest season is from January to March. 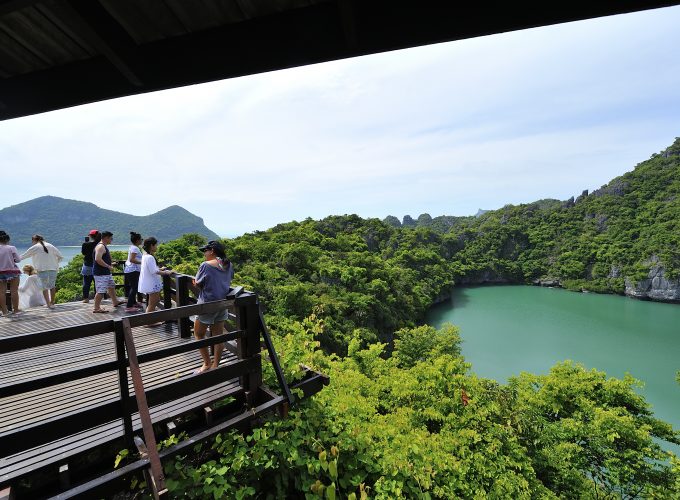 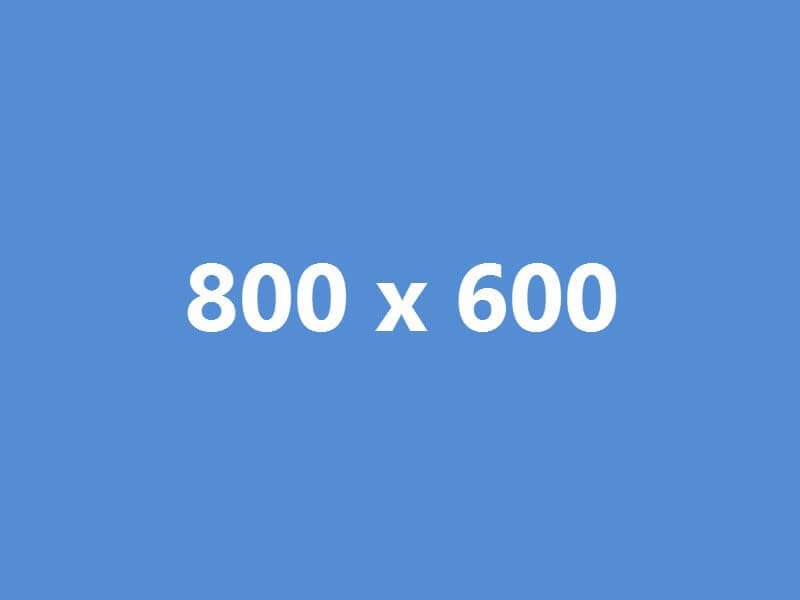 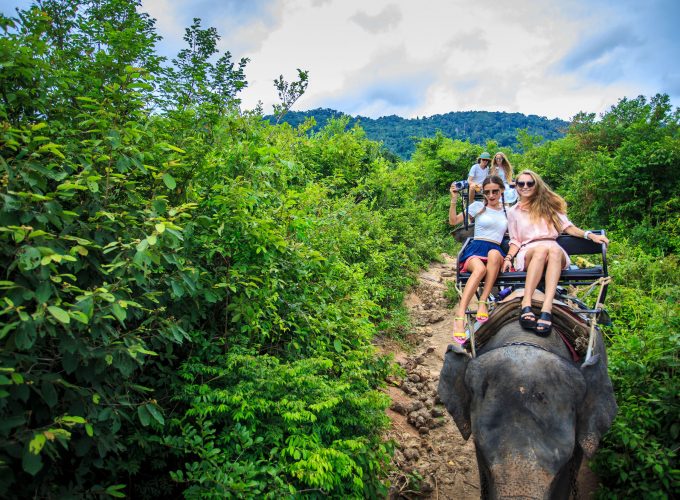